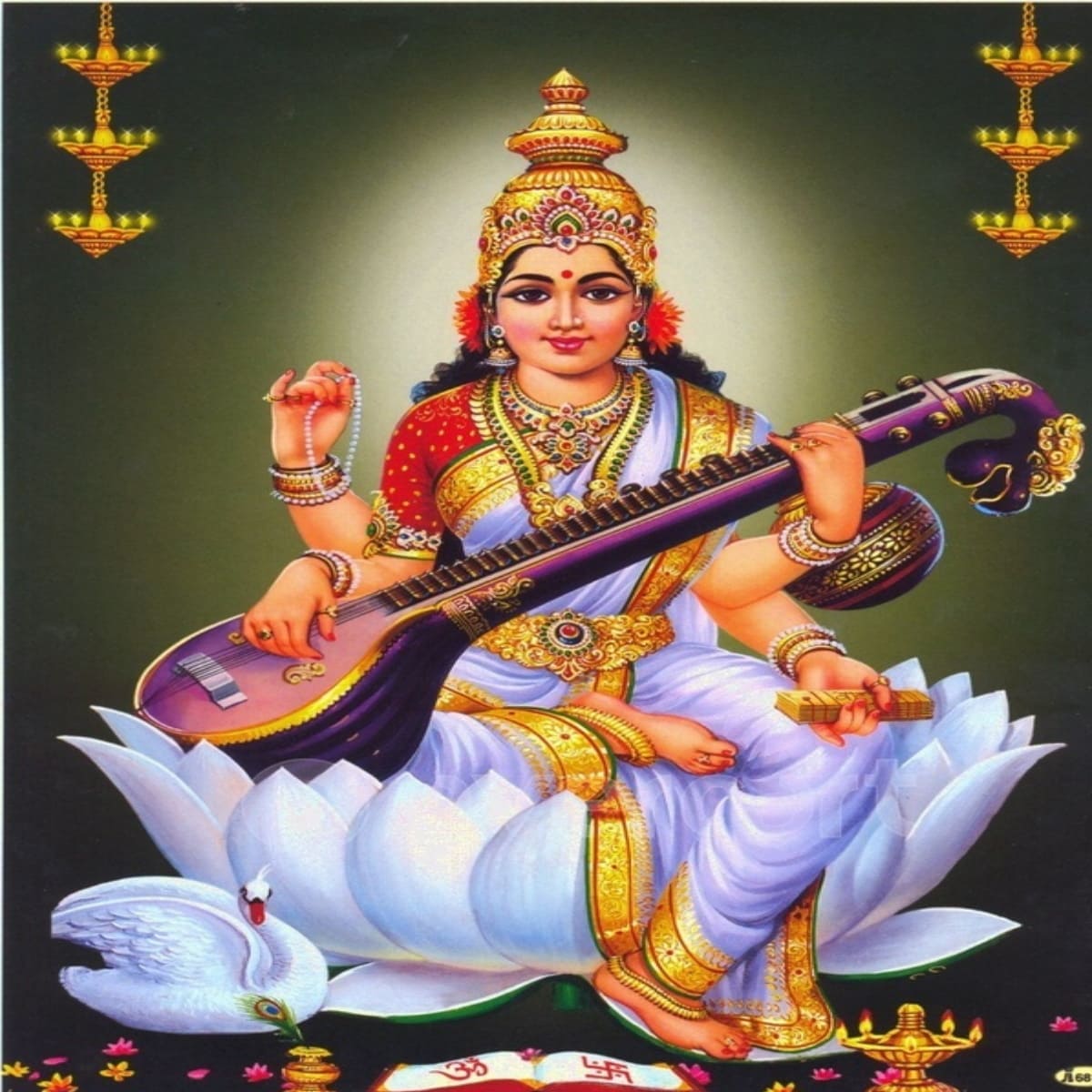 Importance: Santhana gopala homam is done for Krishna the lord Krishna is always connected for the progeny in the family only in Hinduism every aspects of life is connected with God or the rishi's have created devdas with their energy field mantra and ritual every aspect of human life.

How do we do it

For some couples the conception do not happen and there is no medical problems. So for the right medical solution to come and also for the right doctor right medicine to appear we need to do santhana gopala homam for a brief period of time.

What happens when you do santhana gopala homam

The alignment of people and place happens

second is your activity gets aligned for the conception to happen.

The urge to conceive will increase when the santhanagopala homam is done at the right time.

How aadesh homam is different from temple ritual and other priest

1) All the priest in the aadesh aashram will chant this is done or emphasized so that the client will receive maximum flow of energy and the benefit which arises due to the chanting of the mantra.

2) The most important salient feature of our home which is performed in aadesh ashramam is using the name of the person for whom the homam is done or the karta.

3) The first important thing that differentiates homam that is performed in aadesh and others is the Gayatri mantra in the mantra we will use the name of the person for whom the ritual is performed. If the person's name is Mukesh then the mantra will go like this

All the priest who are in the homam will chant. This is a forgotten tradition where many priest in the temple don't do the chanting. with the chanting there is a huge downfall of miracle energy that makes the thing happened

We offer 108 ahuthis in the homam there is no compromise in the chanting ,materials or number of ahuthis which are offered. we follow the methods as prescribed in the agamas and Vedas.

success in any ritual will happen only when we align the puja or homam with the time. so IN AADHESH ASHRAM ALL THE HOMAM RITUAL WILL BE STARTED IN THE RIGHT MUHURTHA TO HAVE MAXIMUM IMPACT

There is a flexibility in the place where you can do the homam. It can be performed in your place or in aadhesh or ashramam in Chennai if you are living away from Chennai then you can watch this entire ritual in WhatsApp or Skype. if you are living in another country like ok USA Canada New Zealand then we fix the timing as per the Chennai zone and then you can watch the entire ritual Indus Skype or WhatsApp for some people the events in the recorded video of the pooja and the homam as it is performed.

If you are living within India then it is easy to send the prasadam. If you are living outside India like USA Canada New Zealand or any other countries there is a logistic problem of sending you the prasad as many courier companies don't enter time the flower vibhuti and kumkum.

We don't charge extra apart from the service charges what is being put in the website usually the priest from the temple or outside priest will ask you to keep money in between the process of pooja and homam we never believe in that because we have to be open correct and truthful to the client for the success of the swayamvara parvathi homam.

Can organise Pooja and homam within one hour

Organise rudram within one hour and executed within 8 hours

Anytime clients can do the Pooja

No reusing of the materials

Pooja done as told in the Vedas

One stop solution for your ritual needs 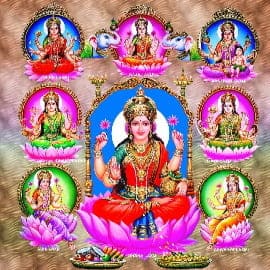 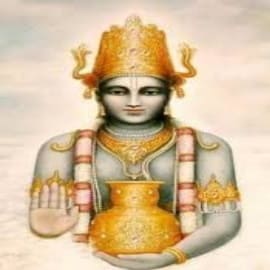 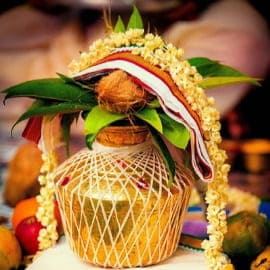 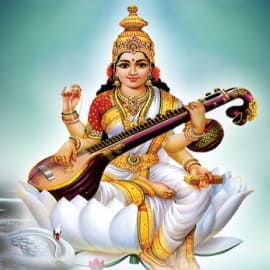